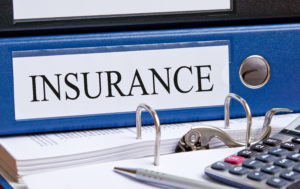 A natural disaster or force of nature, such as earthquakes, hurricane, and floods.

This is the cost of replacing damaged or destroyed property with comparable new property, less depreciation and obsolescence. For example, a 5-year-old carpet would not be replaced at the current full value because of depreciation.

A person who sells and services insurance policies. There are two types of Insurance Agents: